The island of Madeira is the proud guardian of an environmental heritage of inestimable importance. The Laurissilva forest, which is about 20 million years old, dates back to the Miocene and Pliocene periods of the Tertiary Period. Nonetheless, the mark of time, which makes it a 'living fossil', does not seem to affect its vibrant energy. 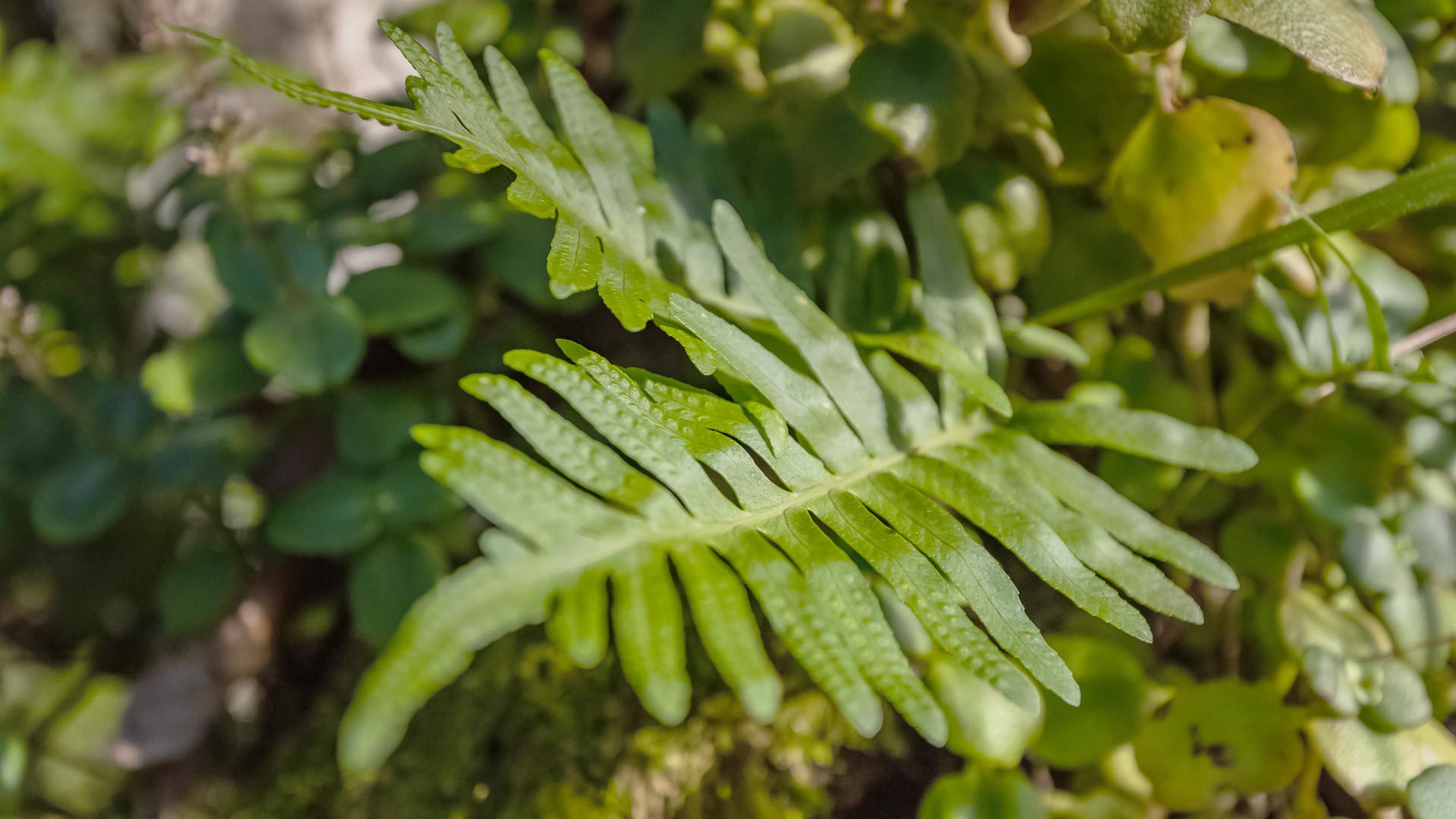 Laurissilva Forest
If in that ancestral past it was distributed throughout the south of Europe and the north of Africa, after climate changes determined by the formation of the Mediterranean, the Laurissilva forest ended up finding in island regions its last refuge.
Currently, it occupies an area of around 15.000 hectares in Madeira, which corresponds to 20% of the island, with greater expression in the high areas of the north.
This subtropical rainforest is composed mainly of species endemic to Macaronesia.
It is a vast ecosystem that shelters a diversified fauna and flora, where the trees, many of which are centuries-old, of the Lauraceae family (to which the Laurissilva forest owes its name) stand out.
UNESCO World Heritage since 1999, the Laurissilva forest is a unique natural treasure. Walk along the trails and 'levadas' that cross it and enjoy the privilege of being connected to this green area of Madeira. 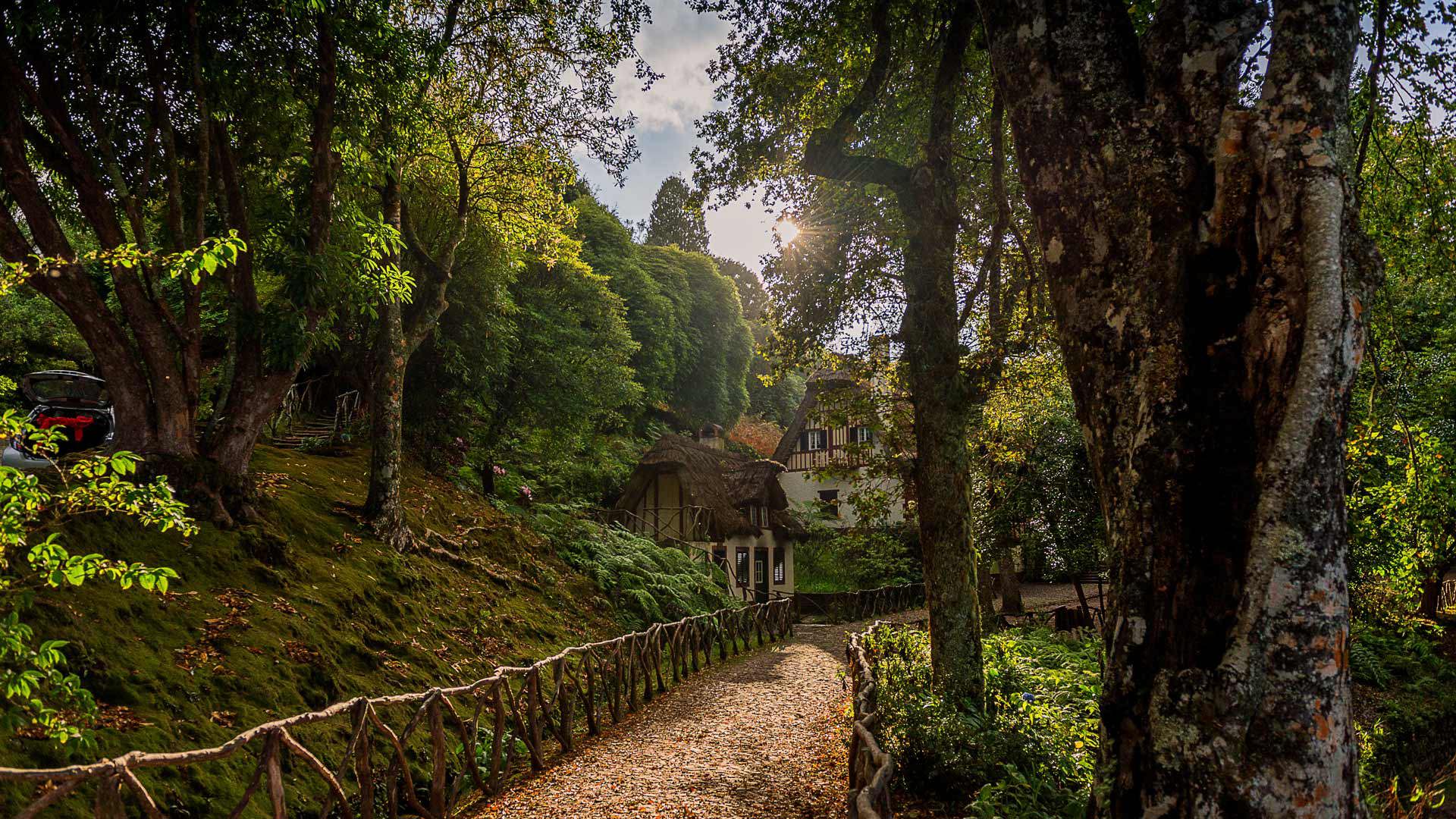 A 20-million-year-old subtropical rainforest, the Laurissilva forest dates back to the Tertiary Age. Declared a UNESCO World Heritage Site, it is an invaluable environmental heritage. 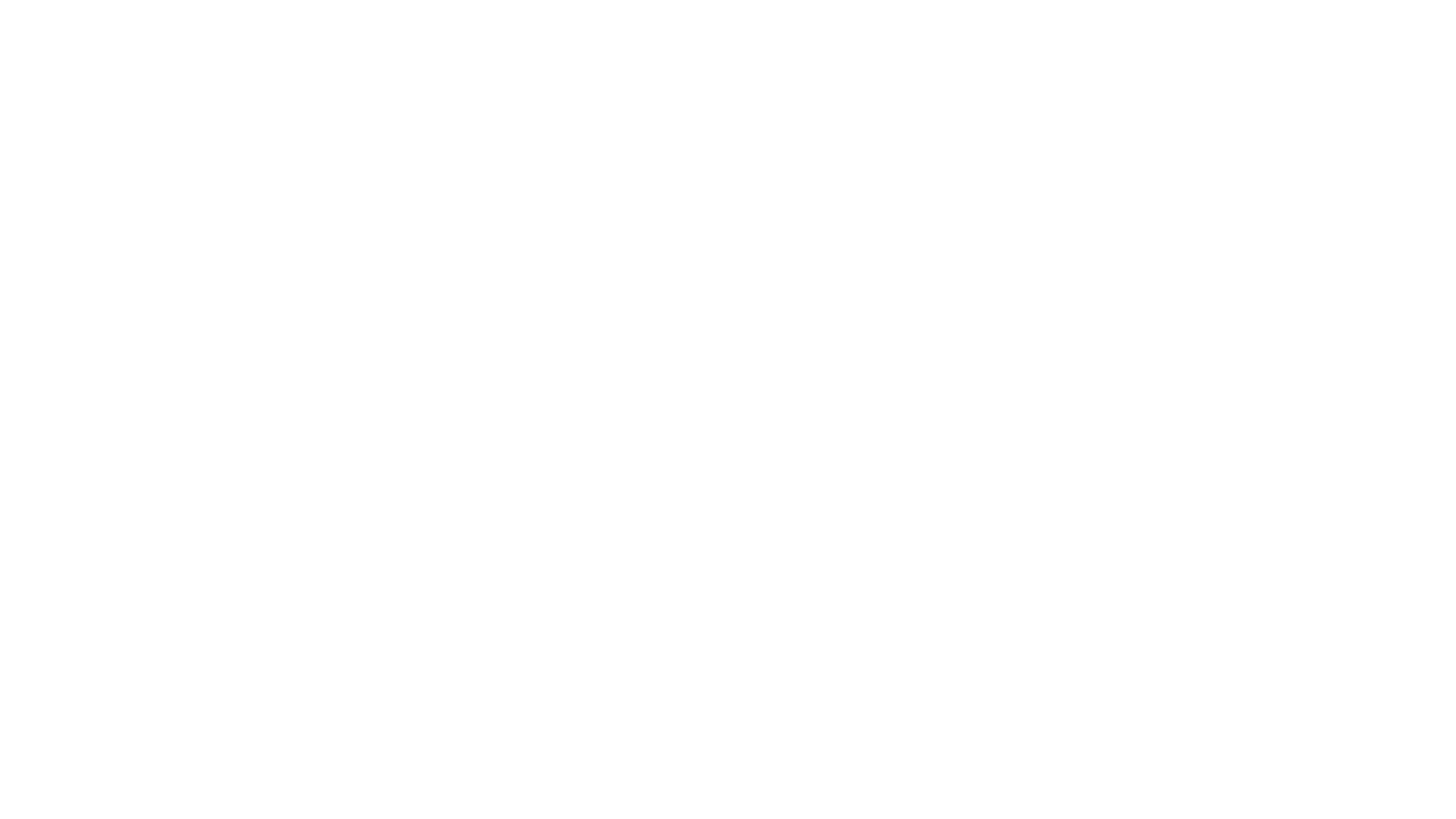 Nature
Queimadas Forest Park
Take a walk in one of the most elegant areas of the Laurissilva Forest.
EXPLORE 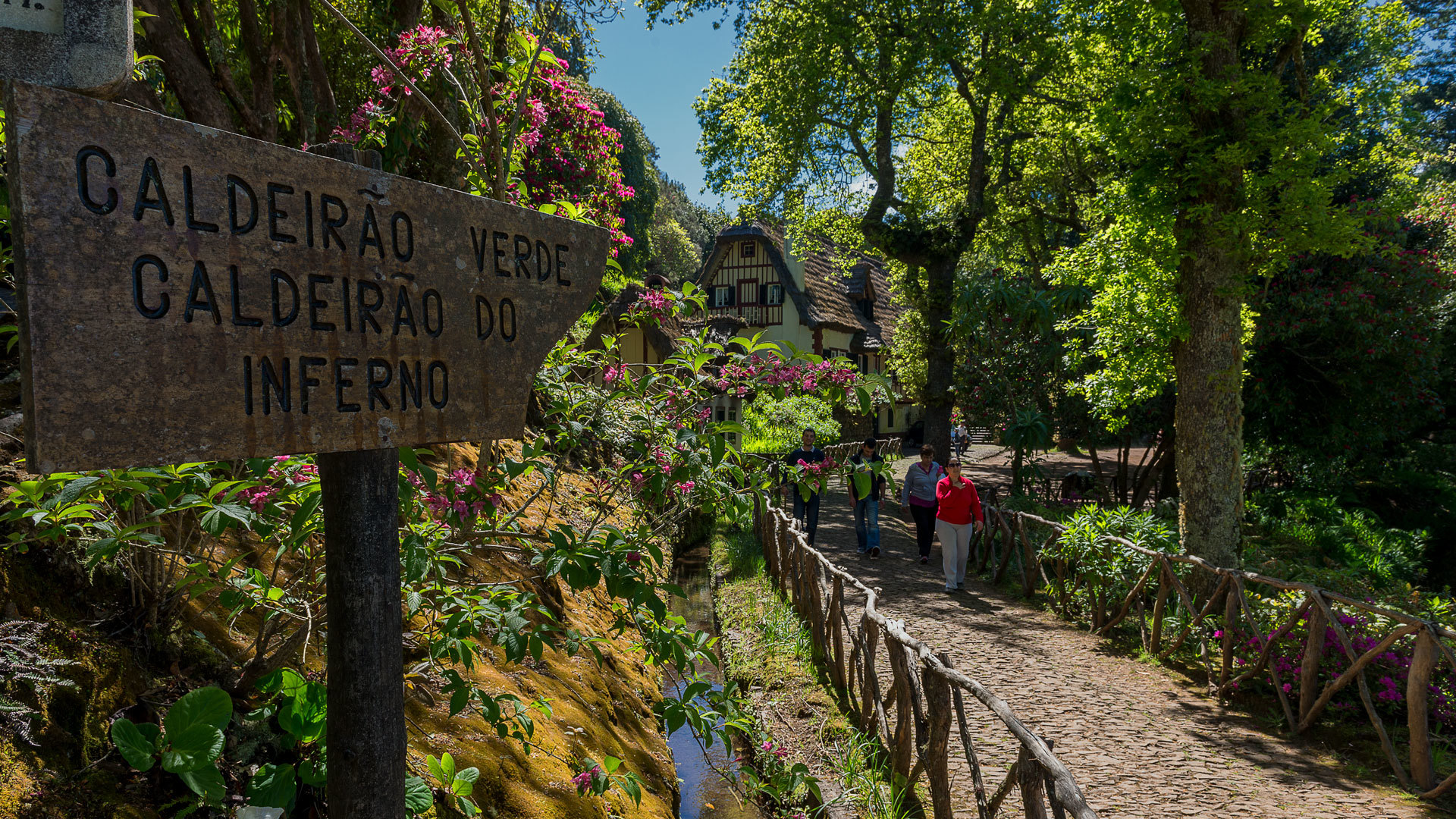 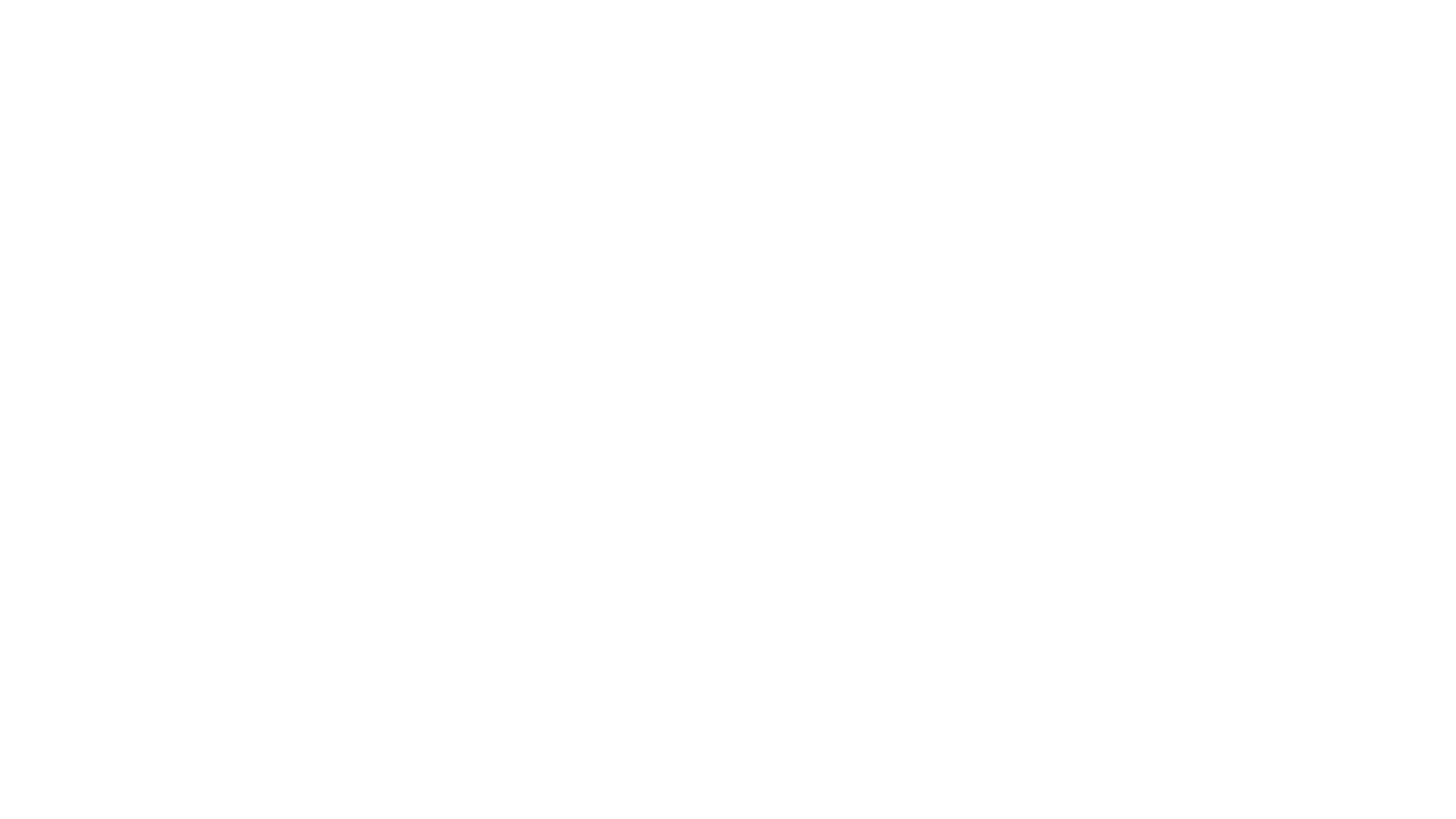 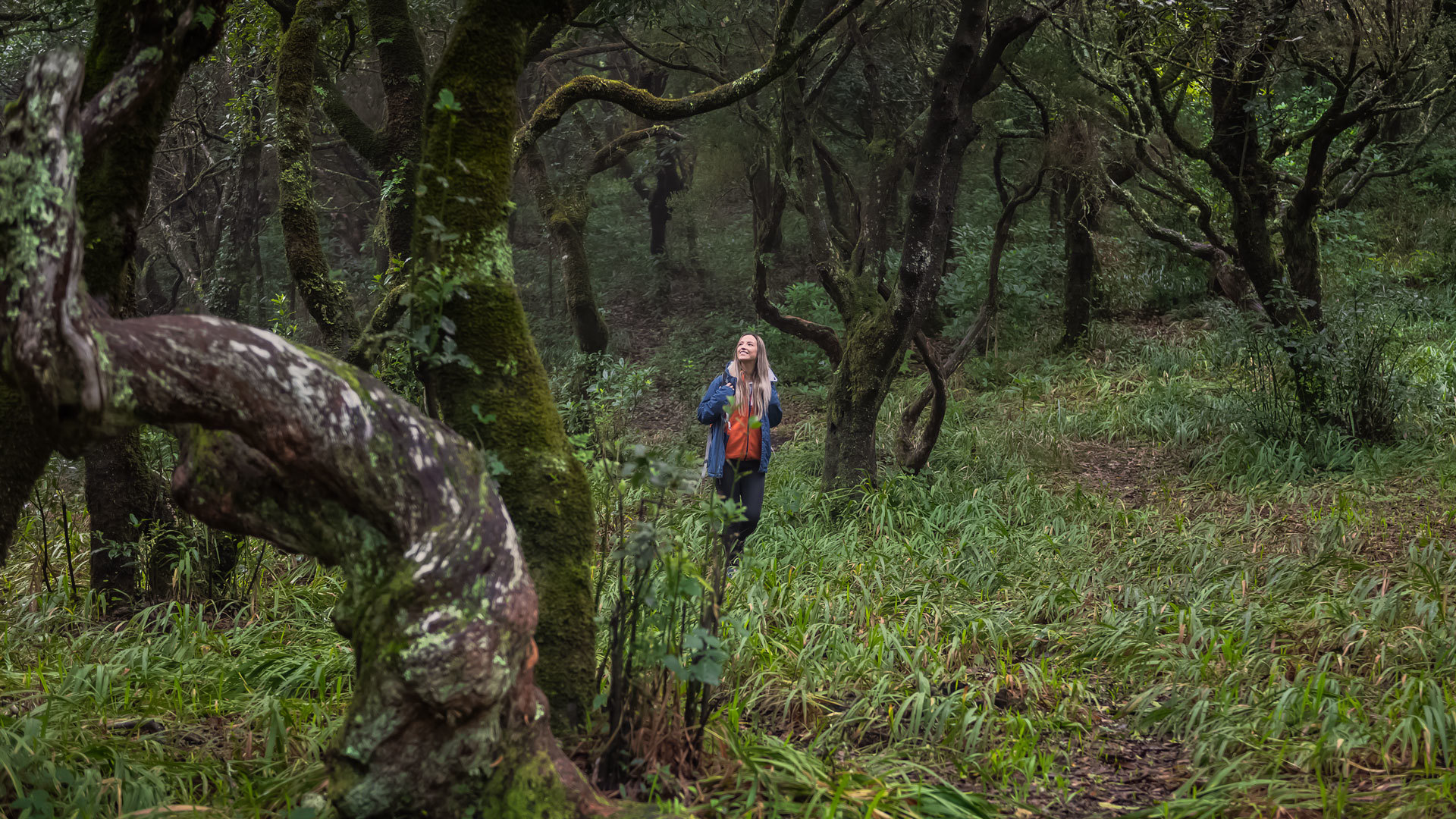 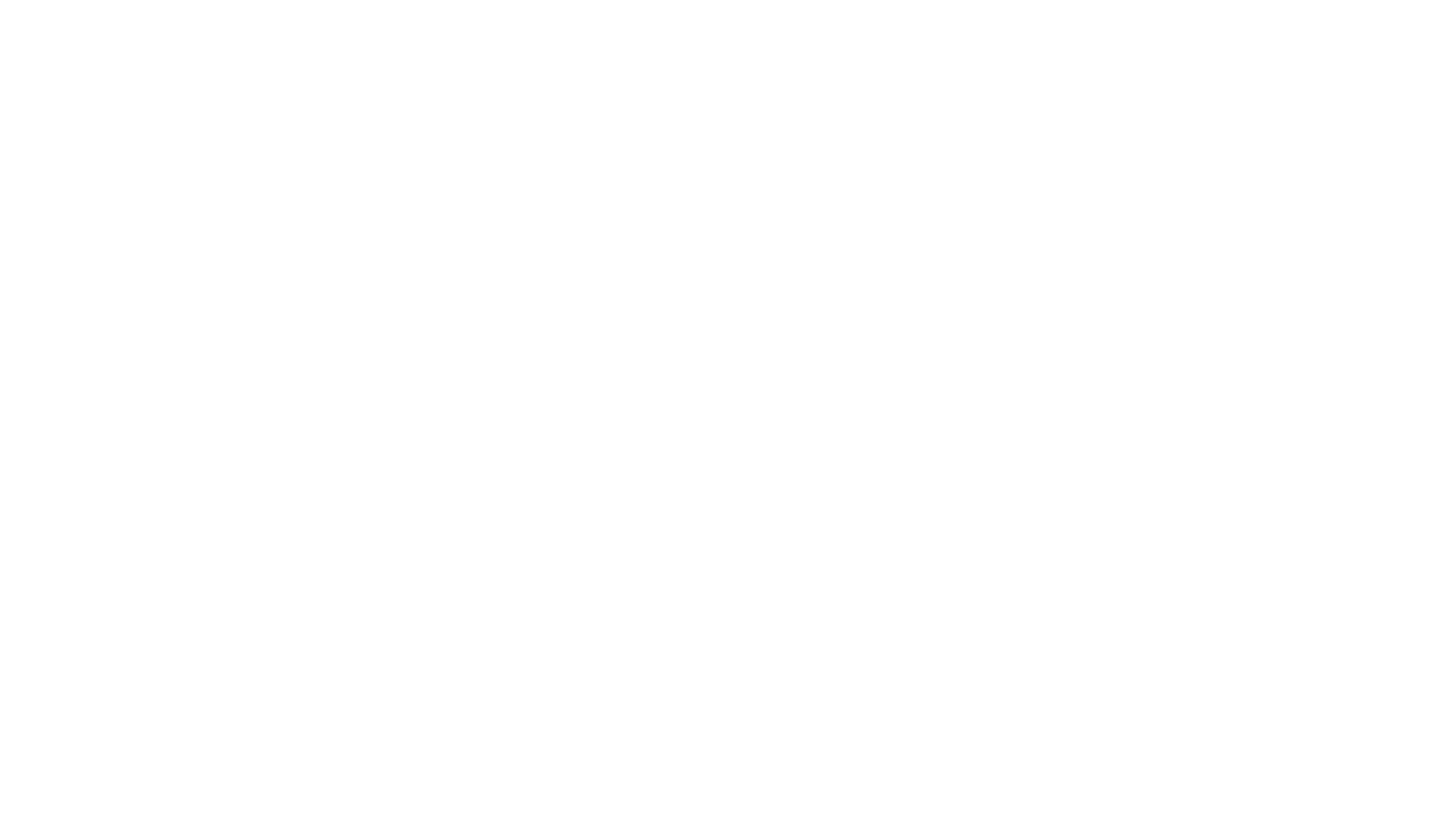 Nature
Chão da Ribeira
A green space to stroll around or enjoy a snack.
EXPLORE 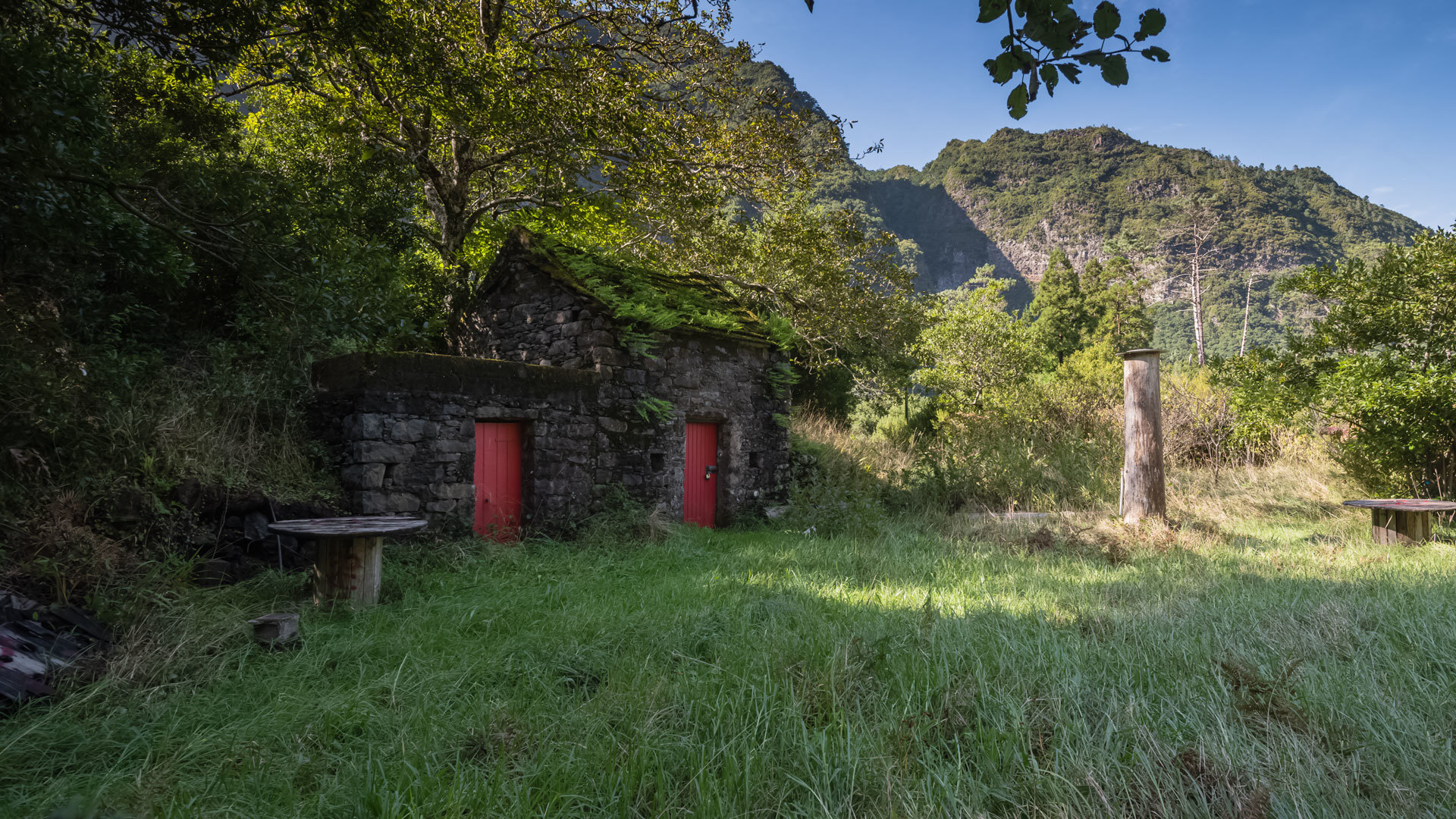 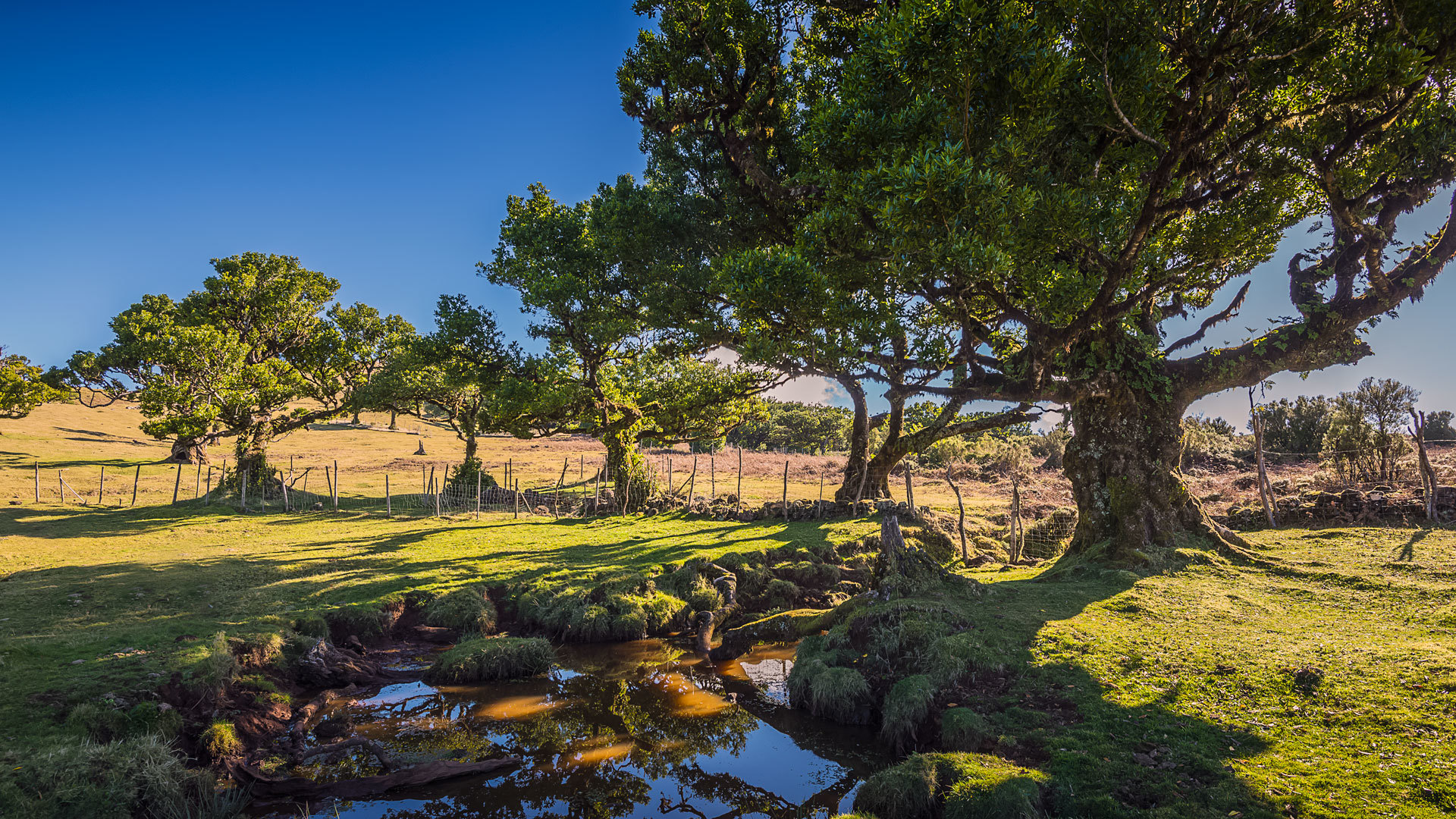 Nature
Ribeiro Frio
Get calmly in contact with Madeira's fauna and flora.
EXPLORE 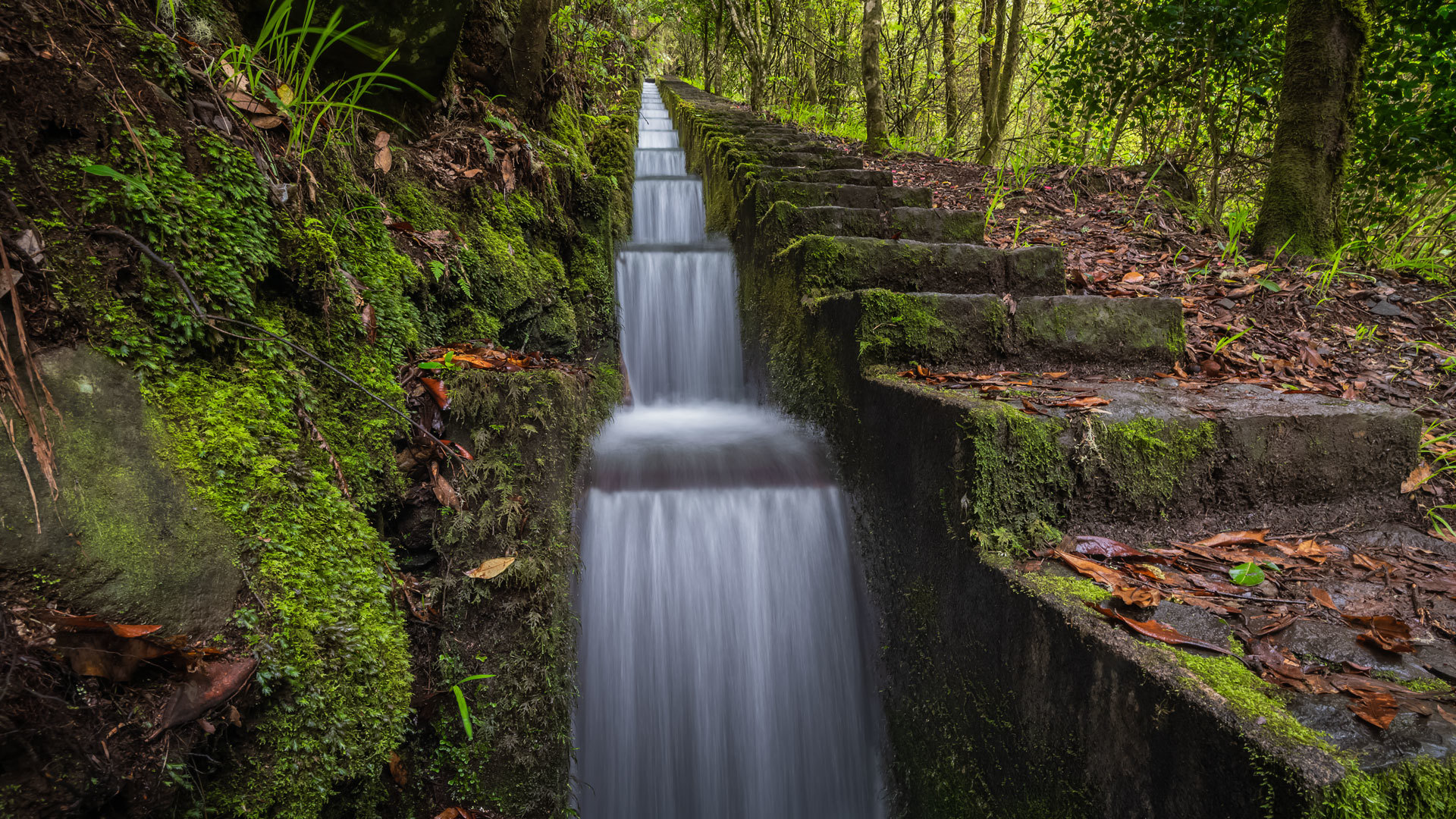