North coast of the Island of Madeira

The north coast of Madeira is the proud guardian of a large part of the Laurissilva Forest, a UNESCO World Heritage Site.
Currently in
North coast

The North Coast of Madeira undeniably has some of the island's most spectacular sceneries.

Here, it feels like Nature has spared no effort and has combined mountains, forests, cliffs and sea in a breathtaking way. A composition of natural beauty, responsible for displaying unmistakable images, along the entire coastline of the parishes that make up the Municipalities of S. Vicente, Santana and Porto Moniz.

Throughout the three municipalities, there are many natural viewpoints that give access to wide and photogenic scenery, such as the Cabanas viewpoint, which offers visitors a unique view over Arco de São Jorge and, on clear days, over the island of Porto Santo. Besides this, on the coastline there are plenty of volcanic caves, such as those of São Vicente, or natural pools, such as those of Porto Moniz - the ex-libris of this picturesque town.

The Laurissilva Forest - a real natural treasure that occupies around 15,000 hectares of the Island of Madeira (20% of the territory) - also contributes to the spectacular nature of the North Coast, where it's more expressive, given the abundance of water that characterises this region.

Explore the magic of Nature through the incredible sceneries of the North Coast of Madeira. 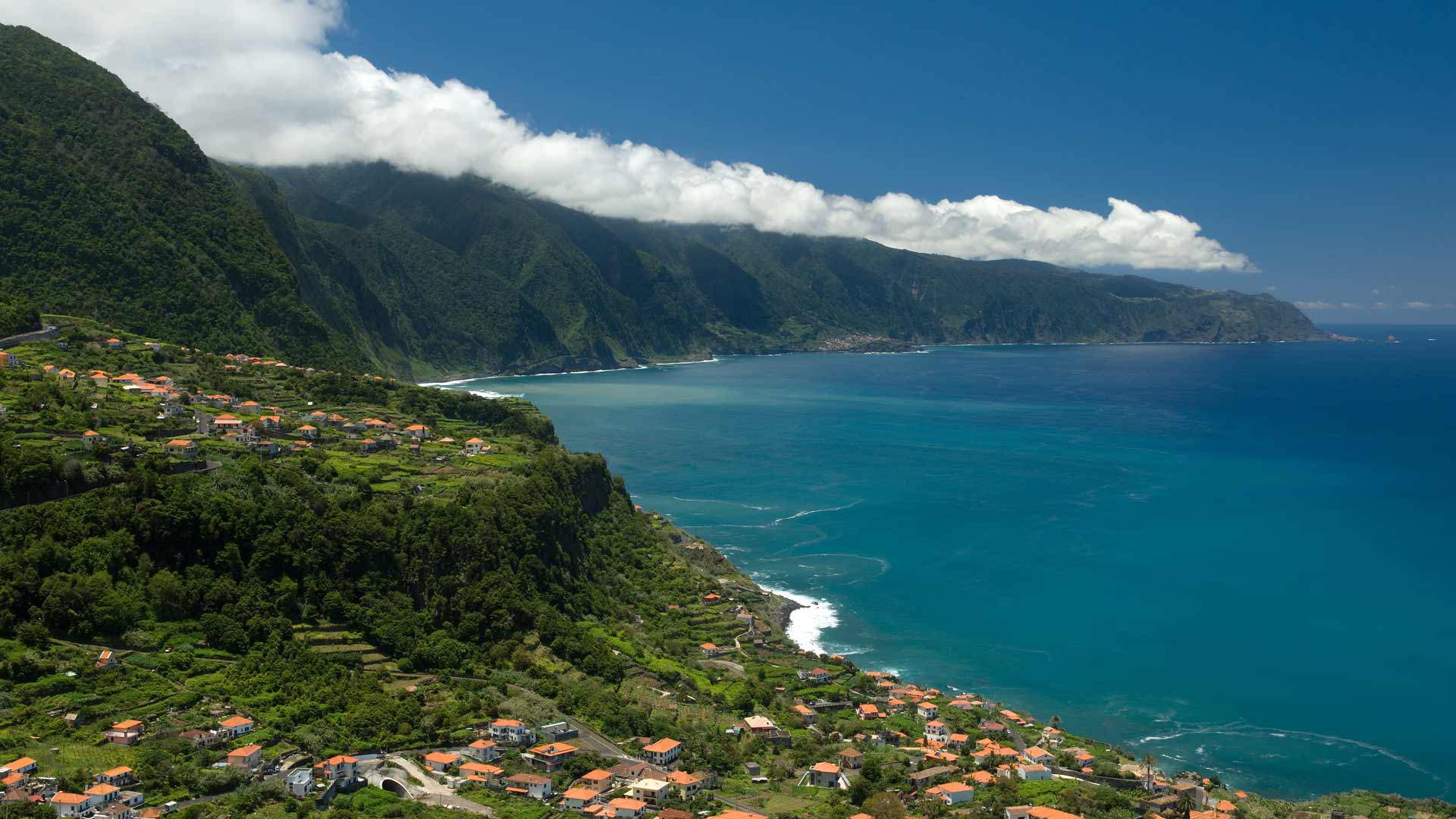 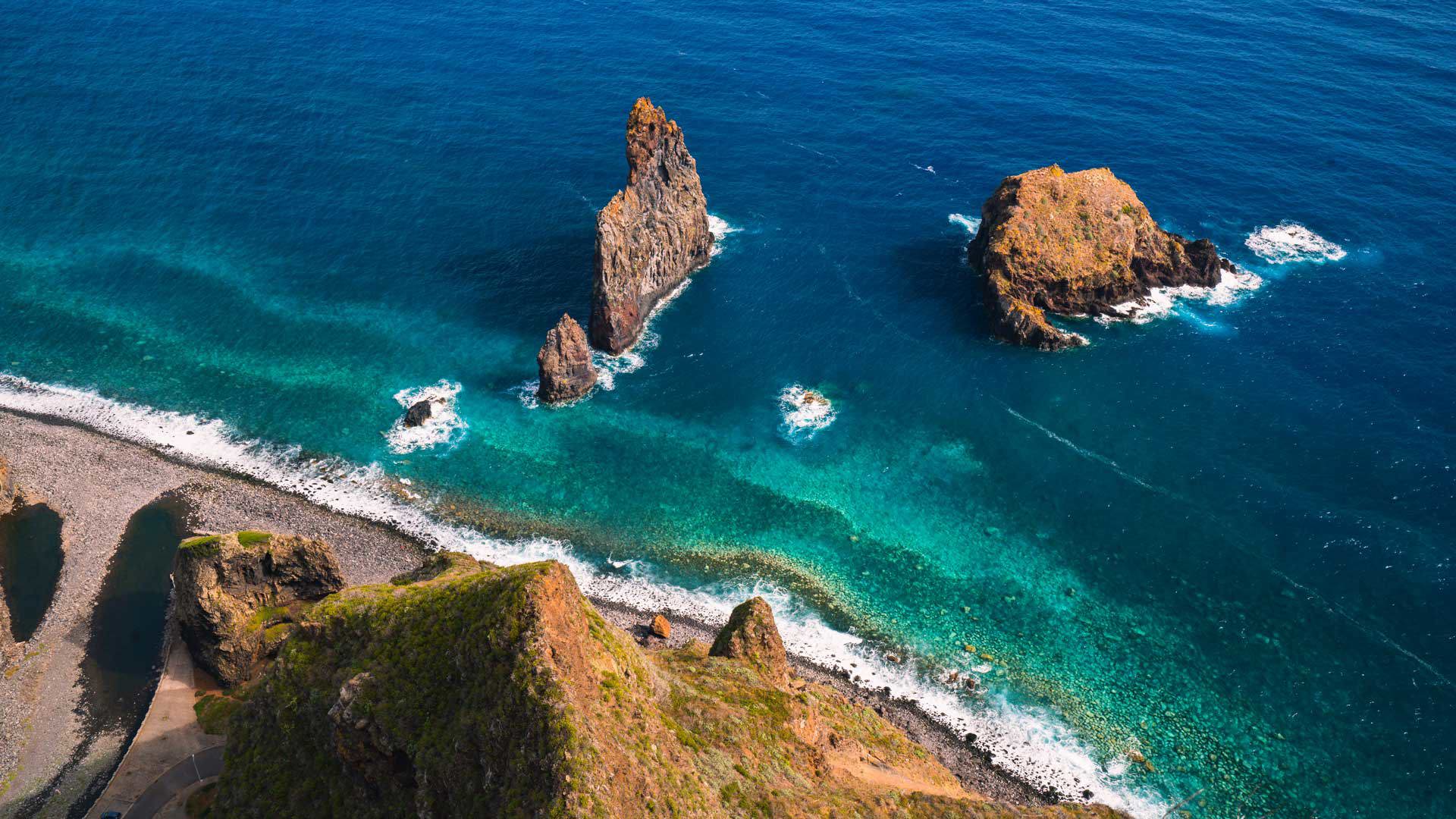 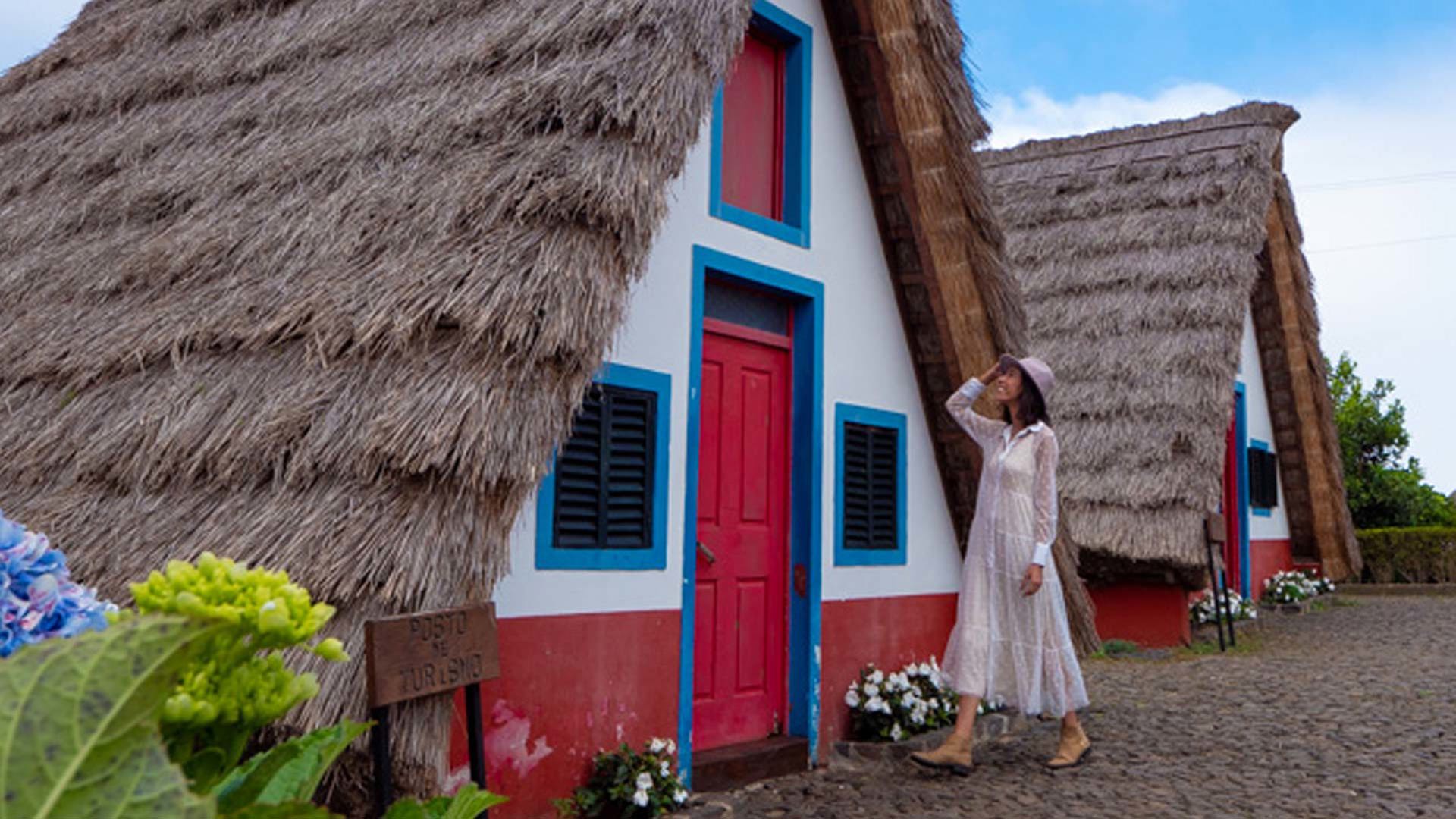 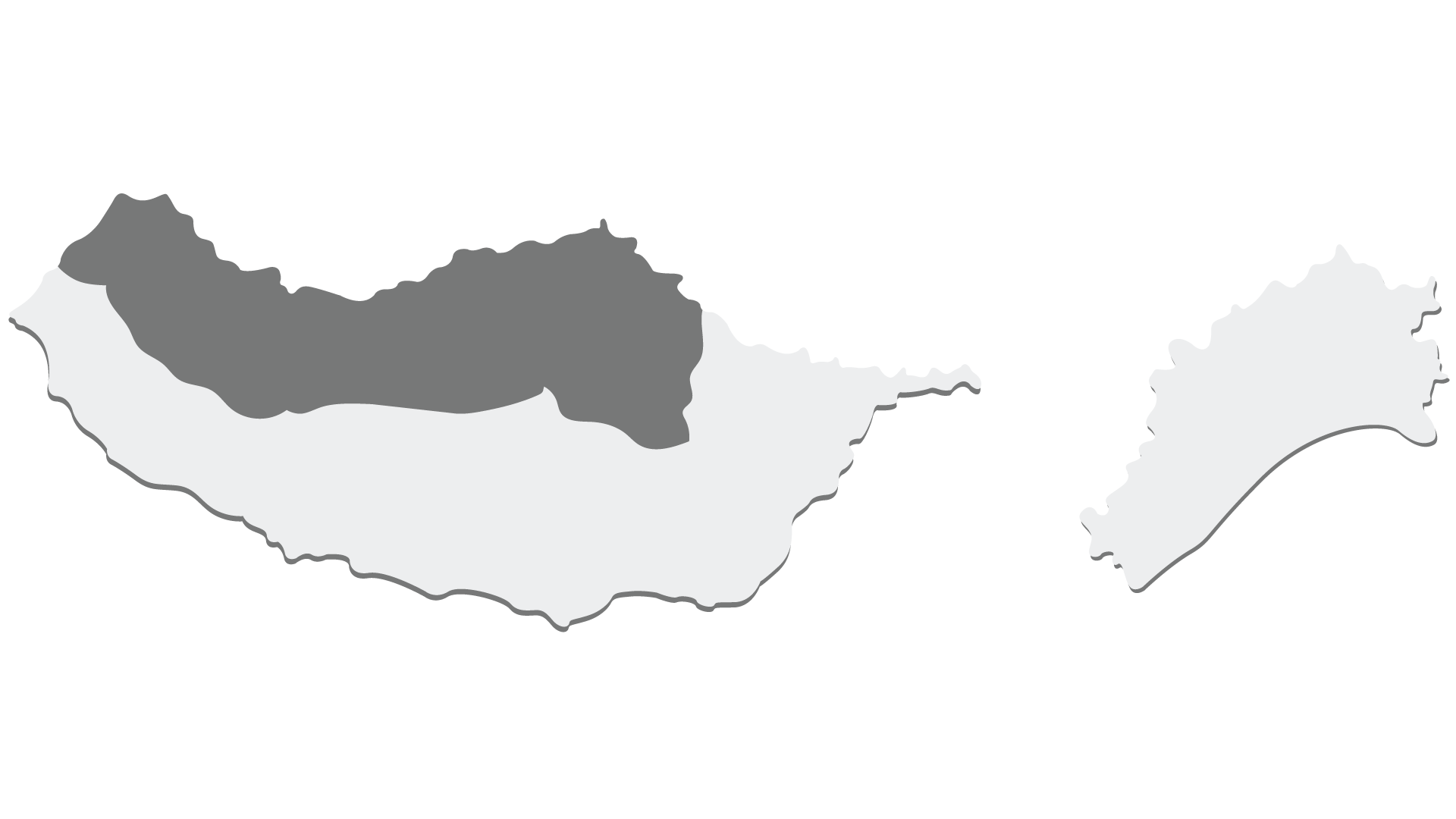 Porto Moniz
Where to go

Visiting the municipality of Porto Moniz means being in deep connection with the sea of the north of the island. Waterfalls, beaches, natural pools formed by volcanic rocks and viewpoints overlooking the sea show the close relationship between this place and the ocean. From sea to mountain, Porto Moniz includes breathtaking images.
EXPLORE
Porto Moniz
São Vicente
Where to go

São Vicente is a municipality characterised by the tones of green of its abundant vegetation, carved by volcanic forces and erosion on its beautiful slopes. Distributed throughout its three parishes, there are many gardens, numerous water courses, trails, viewpoints, natural caves, an important historical heritage and a large extension of the Laurissilva Forest.
EXPLORE

São Vicente
Santana
Where to go

The largest municipality on the North Coast of Madeira, covering almost 100 km², is known for its rich ecosystems, having been awarded the distinction of 'Biosphere Reserve' by UNESCO. Here you can find some of the most emblematic 'levadas' of the island, but also a rich cultural heritage, obviously highlighting the iconic 'casinhas de Santana' (Traditional Santana Houses).
EXPLORE 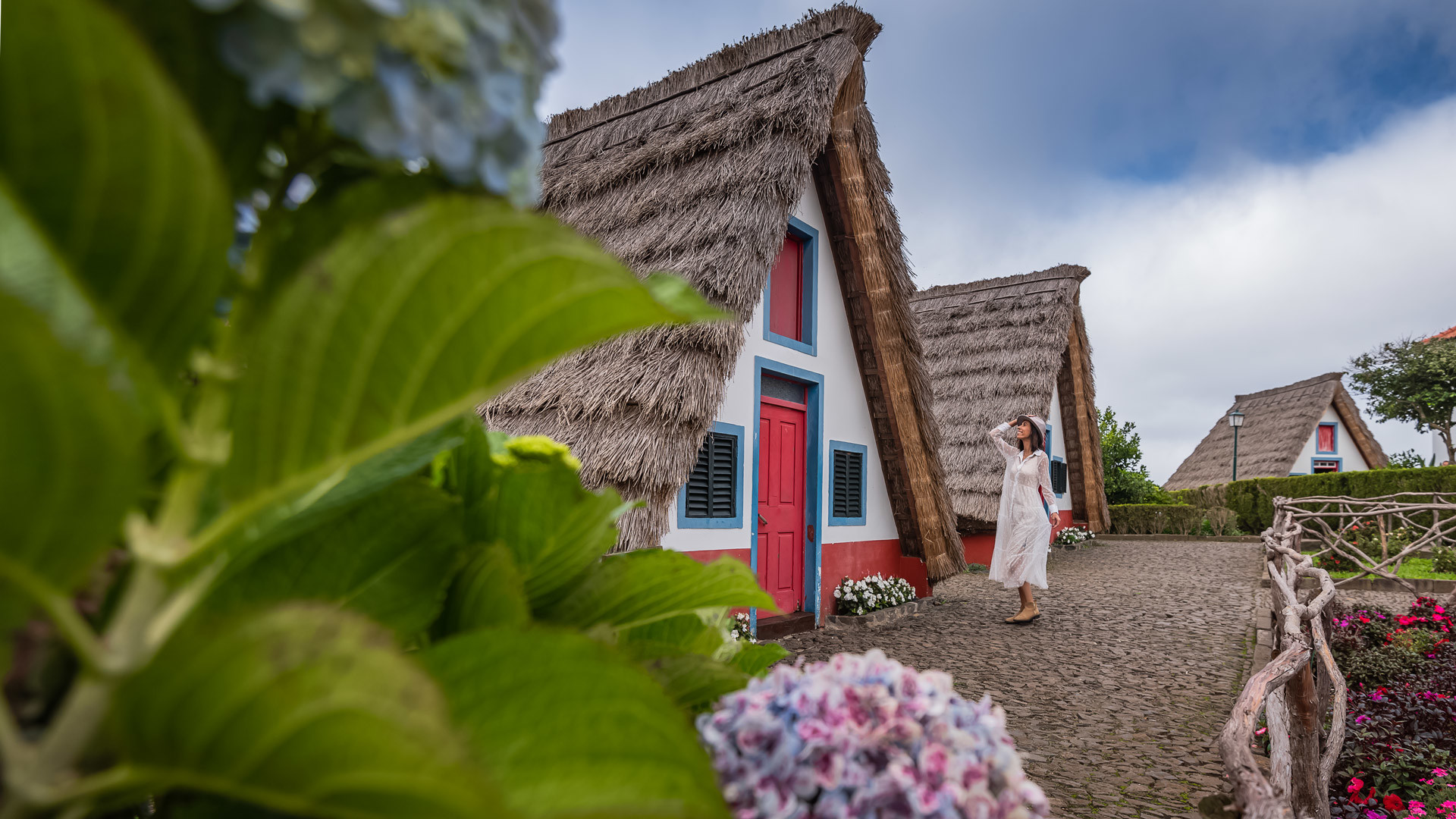 Santana
Other Locations
Discover Madeira from north to south and east to west with the suggestions we have for you. Be dazzled by the magic of the island. 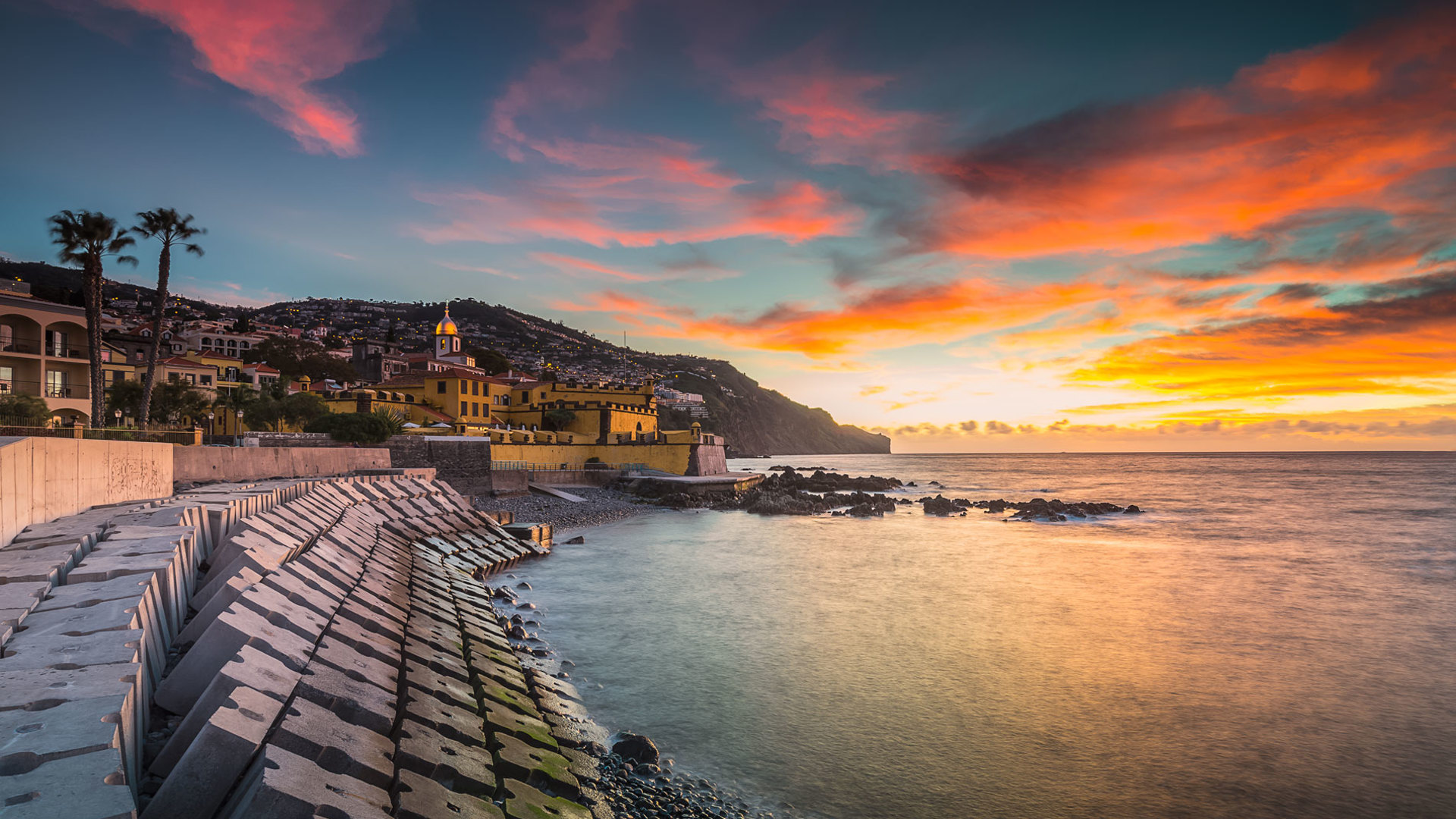 Where to go
South Coast
Natural or cosmopolitan landscapes, calm and warm seas, historical towns, traditions and lots of flavours: discover the charms of the south coast!
Read More 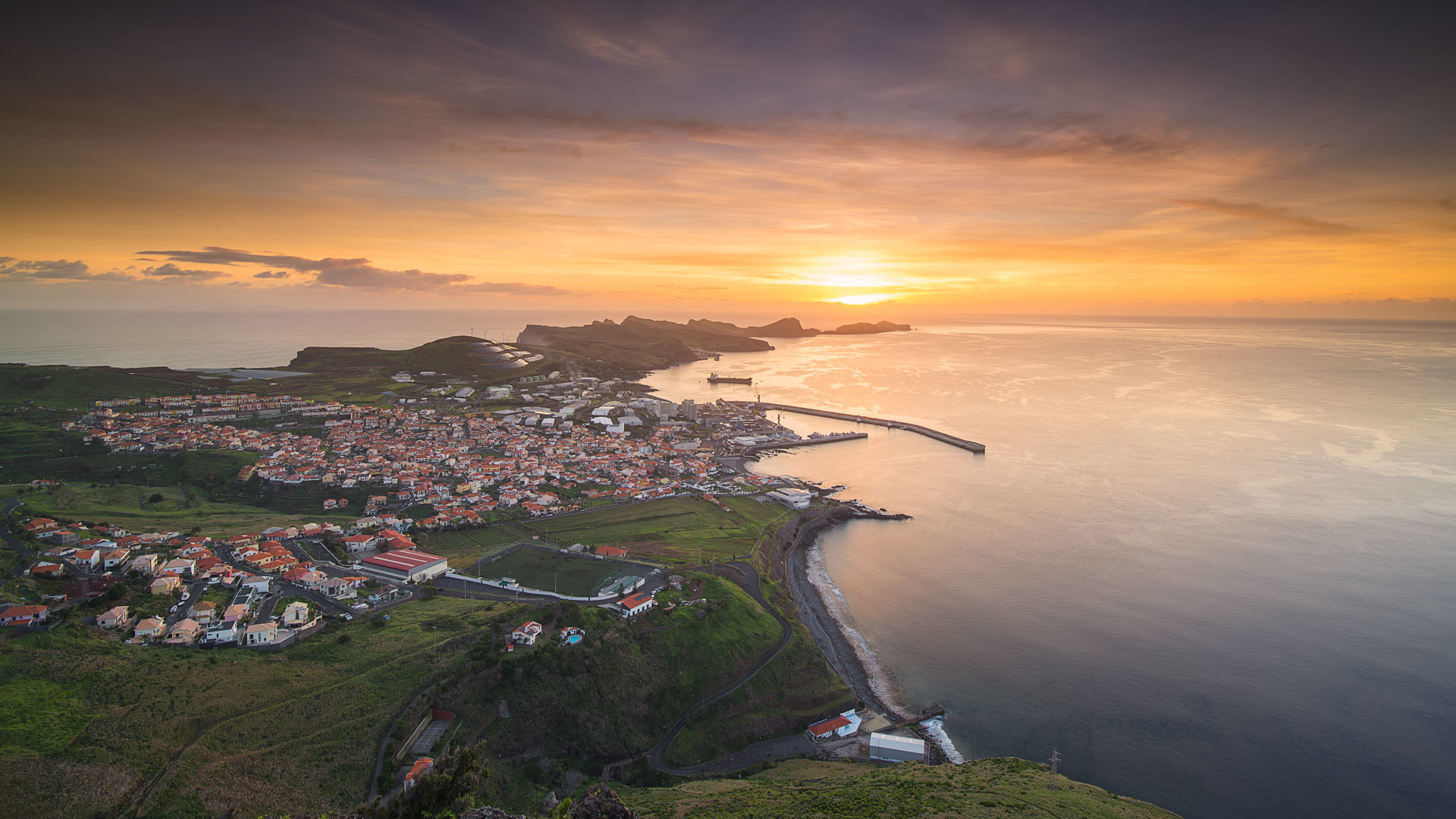 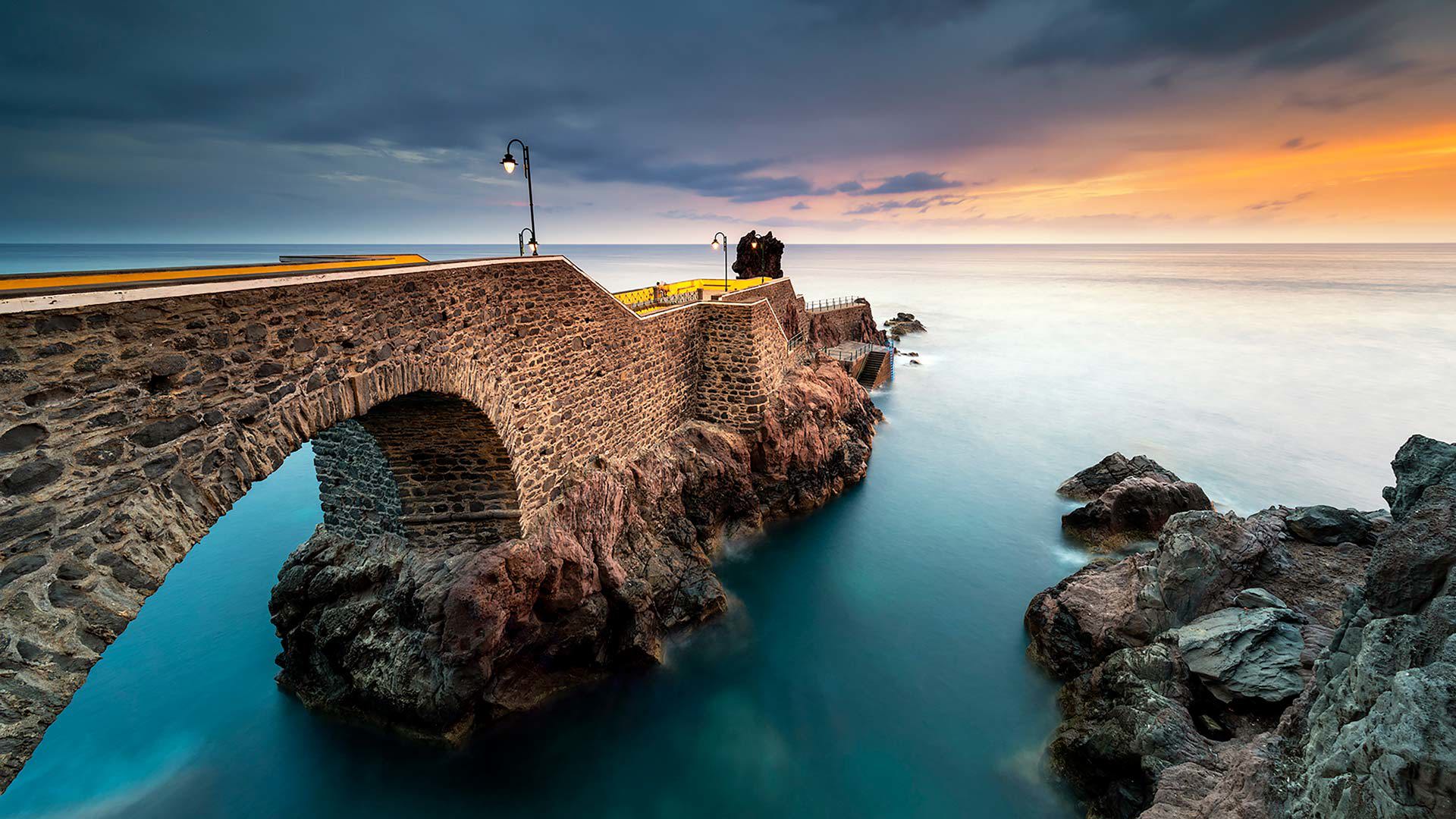 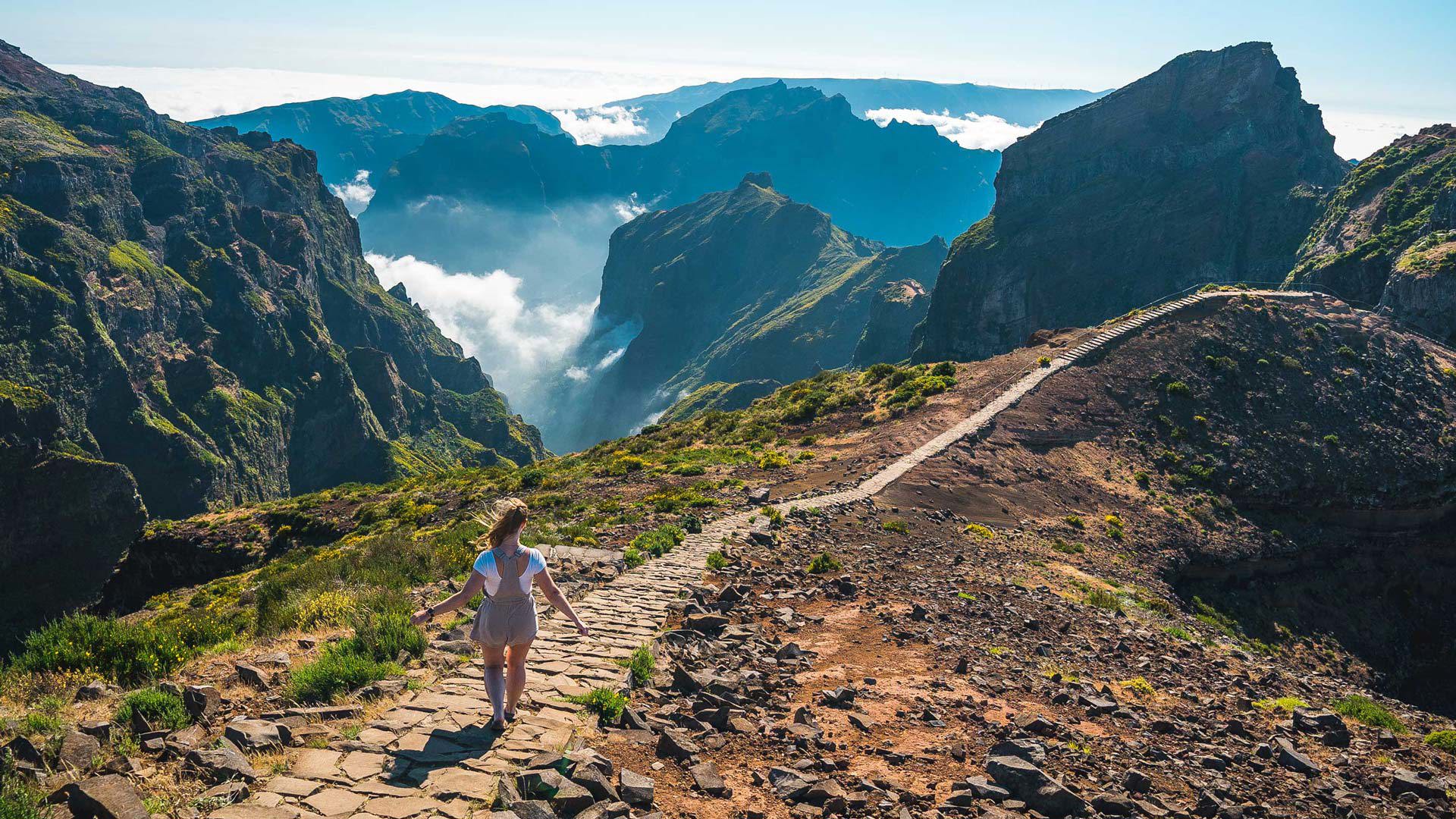 Where to go
Madeira Peaks
Madeira's Peaks decisively mark the contours of the Madeiran landscape. Come and discover this beautiful island!
Read More

Where to go
Porto Santo
What to do in Porto Santo? From its paradisiacal beach to its historical heritage, discover this secret kept in the ocean.
Read More
Keep in Touch
@visitmadeira